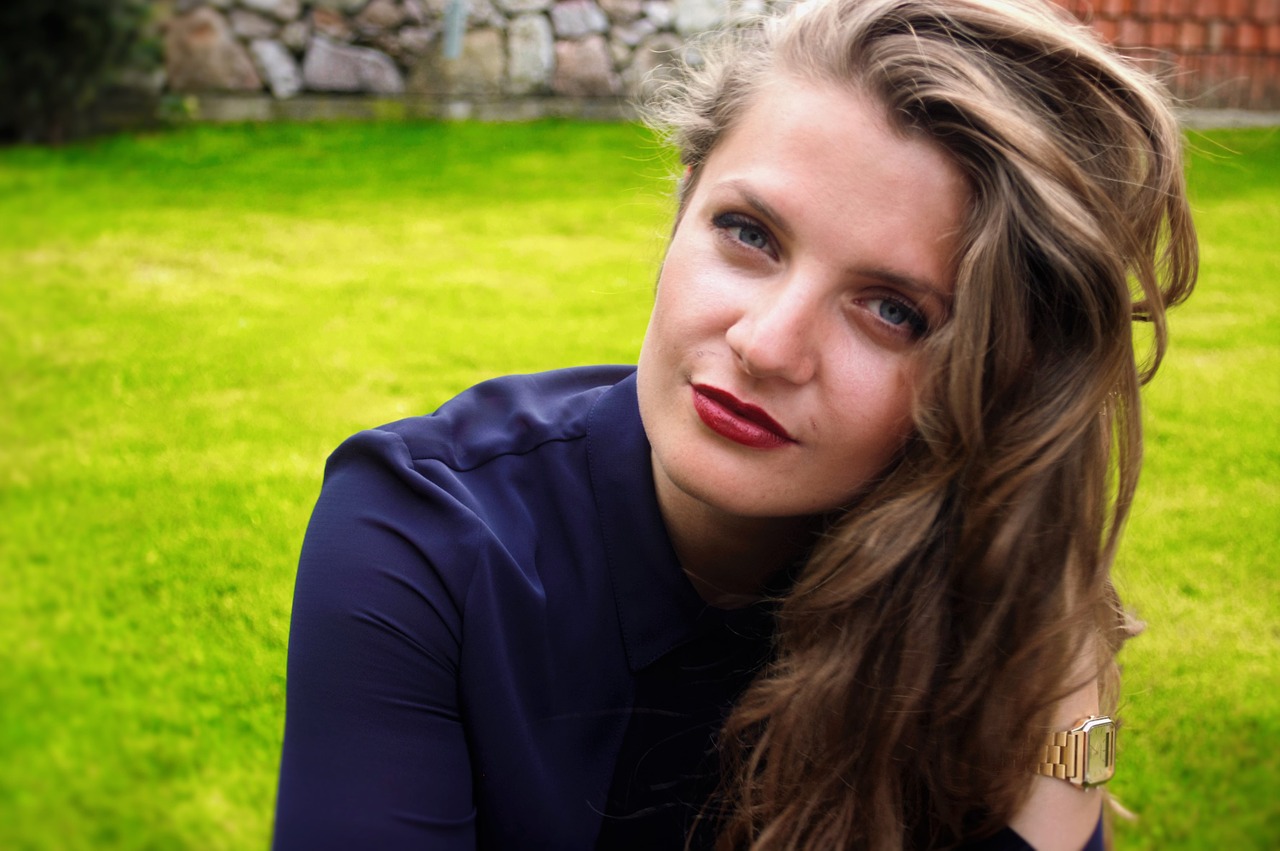 Low Estrogen Premenstrual Symptoms
While low progesterone is the most common hormone imbalance responsible for PMS and PMDD, and testosterone excess or deficiency may be involved in many cases, low estrogen function may also be contributory to premenstrual symptoms. As discussed in the article about hormone imbalances and premenstrual symptoms estradiol levels are also higher during the luteal phase than they are during the follicular phase. This is important because the much higher levels of progesterone could have a suppressing effect on estradiol function. So, the higher levels of estradiol during the luteal phase normally offset the “anti-estrogen” effect of the higher progesterone.

The symptoms of low estradiol function on young women are due to a “relative” deficiency – lower levels relative to the higher progesterone levels.
Premenstrual symptoms that can occur in young women due to this relative estrogen deficiency include:

It is important to realize that if these symptoms are accompanied by hot flashes and/or night sweats, and or vaginal dryness then perimenopause with dropping estradiol levels should be considered as a possibility. Likewise, if these symptoms occur throughout the entire month, and not just during the premenstrual period, then there may be a deficiency of estradiol due to perimenopause.
While perimenopause, and the onset of menopause, are more likely to occur in women in their late forties or older, the possibility of premature menopause – before the age of forty – needs to be considered also.

The major hormone imbalances in premenstrual syndromes have been presented as: