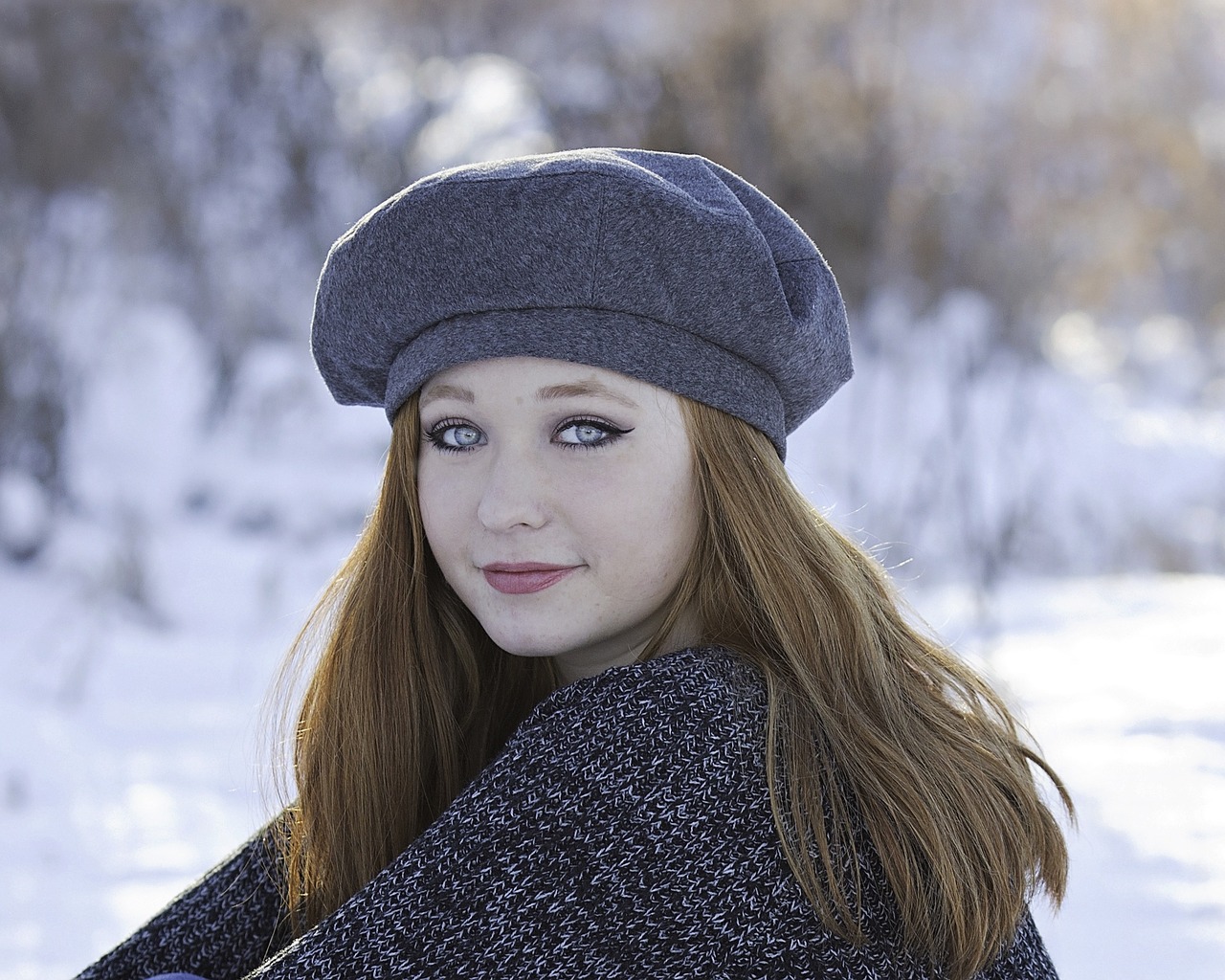 However, if excessive testosterone and androgen excess symptoms persist, it may be best to take measures to address high testosterone premenstrual symptoms.