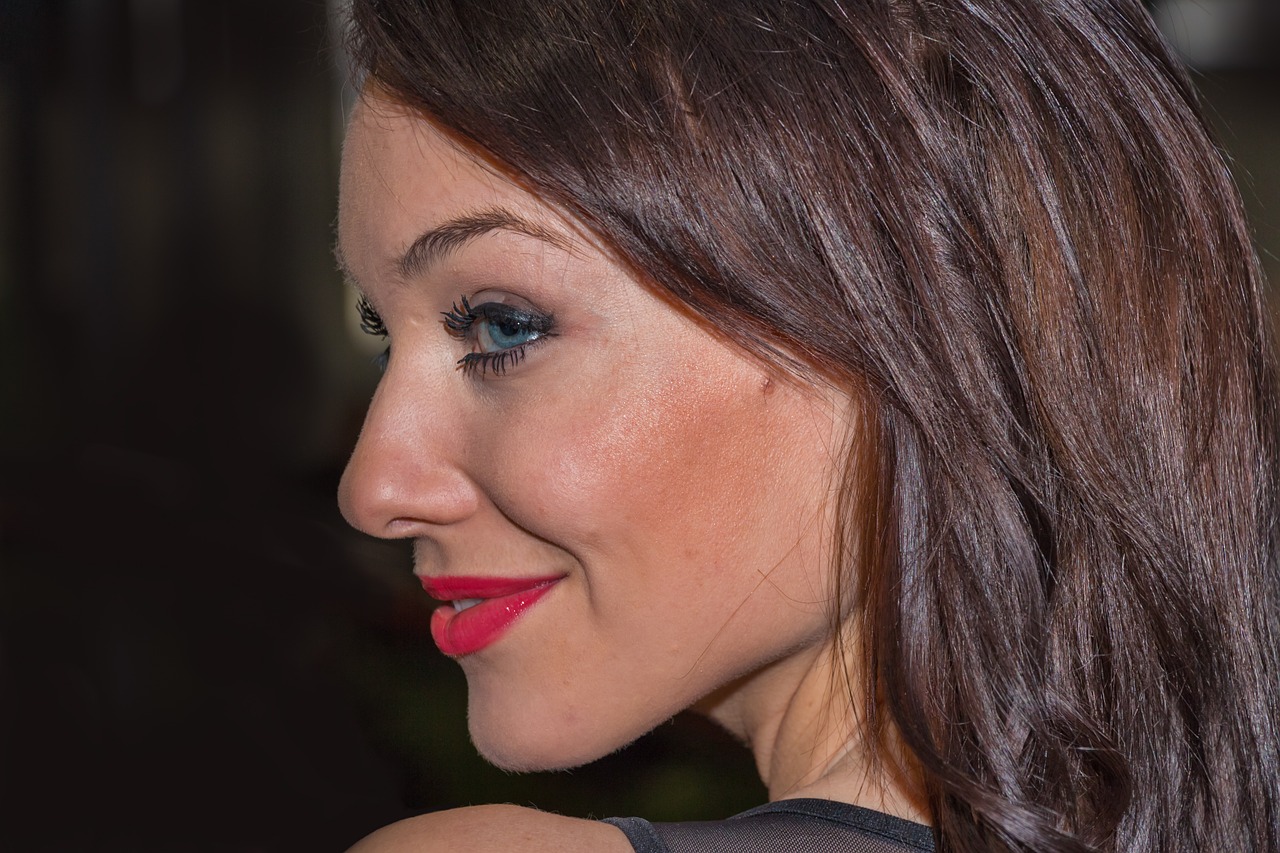 Low Testosterone Premenstrual Symptoms
Testosterone and other androgens may be lower as a woman ages due to reduced ovarian production and aged-related decline in adrenal androgen synthesis. This relative androgen deficiency in women may result in decreased sexual function, libido, sense of well-being and energy and may also contribute to reduced cognitive functions. Though low testosterone is usually considered to occur in women over 40 years of age younger women may also have lower testosterone for a number of reasons, including premenstrual syndrome. The following list shows other premenstrual symptom that often occur with relative androgen deficiency in women:
Signs of Premenstrual Deficiency of Testosterone and Other Androgens