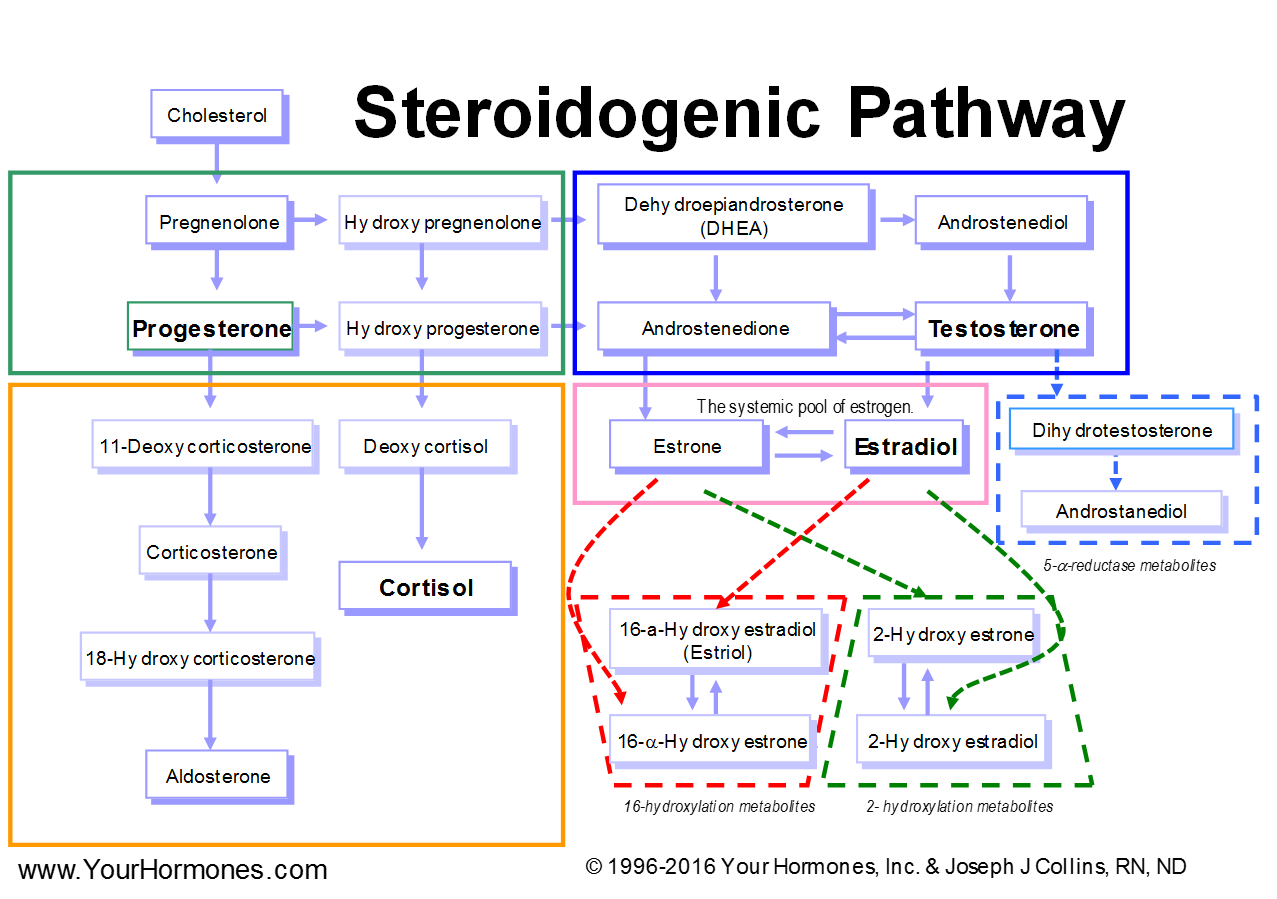 Knowing that your hormones affect everything, we must also come to the harsh realization that everything affects your hormones. Most likely, you are not surprised by that statement. We have all heard how the chemicals in our environment are affecting our health, and the health of future generations. Sadly, many have become numb to the warning. We like our clean, pest controlled houses, foods packed tight in plastic containers, and our phones, computers and other electronic gadgets.

In December 2015, the Endocrine Society released a Second Scientific Statement on Endocrine-Disrupting Chemicals (EDCs). The statement covered disruption of female reproduction and male reproduction, hormone sensitive cancers, prostate disease, thyroid disruption and neuroendocrine disorders which affect brain and behavior. Insulin function was also addressed, as well as the resultant disruption of glucose and lipid homeostasis as risk factors for metabolic disorders including obesity and diabetes mellitus. Some environmental chemicals interfere with thyroid hormone production, while other chemicals block thyroid hormone receptors so that the cells do not feel the thyroid hormones.

Over 10 years ago, a study showed that 900 MHz electromagnetic fields emitted by cellular telephones decreased serum TSH and T3-T4 levels in rats. Earlier this year, a human study showed that electromagnetic fields from computers may decrease TSH and thyroid hormones (FT3 & FT4), and that zinc supplementation can help remedy the effect of such radiation on thyroid hormones. Melatonin and omega-3 oils may also offer protection from EMFs.

Testosterone levels are not only decreased by Bisphenol A (BPA), but also by Bisphenol S (BPS) and Bisphenol F (BPF), which already or are planned to be used as BPA alternatives.

In addition to chemicals and electromagnetic fields, your hormones are also affected by routine life choices that are made every day. Chronic sleep deprivation can adversely affect thyroid hormones, sex hormones and adrenal hormones as well as insulin function.

While it may feel like we are quickly marching towards Rachel Carson’s Silent Spring, there are a few points that may give some hope.

First is the realization that endocrine disruptors have occurred in nature long before the industrial revolution. Zearalenone is a mycotoxin with estrogenic activity, produced by members of Fusarium species, and is found worldwide in a number of cereal crops, such as maize, barley, oats, wheat, rice, and sorghum. Also, there are the naturally occurring phytoestrogens such as genistein, daidzein and equol.

We can each make choices to protect our body from the effects of endocrine disruptors. Avoidance is the obvious first step. This involves buying organic foods when given the chance, and storing food in glass instead of plastic.

Foods and herbs that support the hepatic detoxification system can help the body catabolize and eliminate endocrine disruptors. Supporting the reduction-oxidation system helps the body recover from electromagnetic fields (EMFs).

Phytotherapeutics that specifically support and preserve the production of hormones, such as testosterone, progesterone, and thyroid hormones, can also help prevent disruption of the endocrine system.