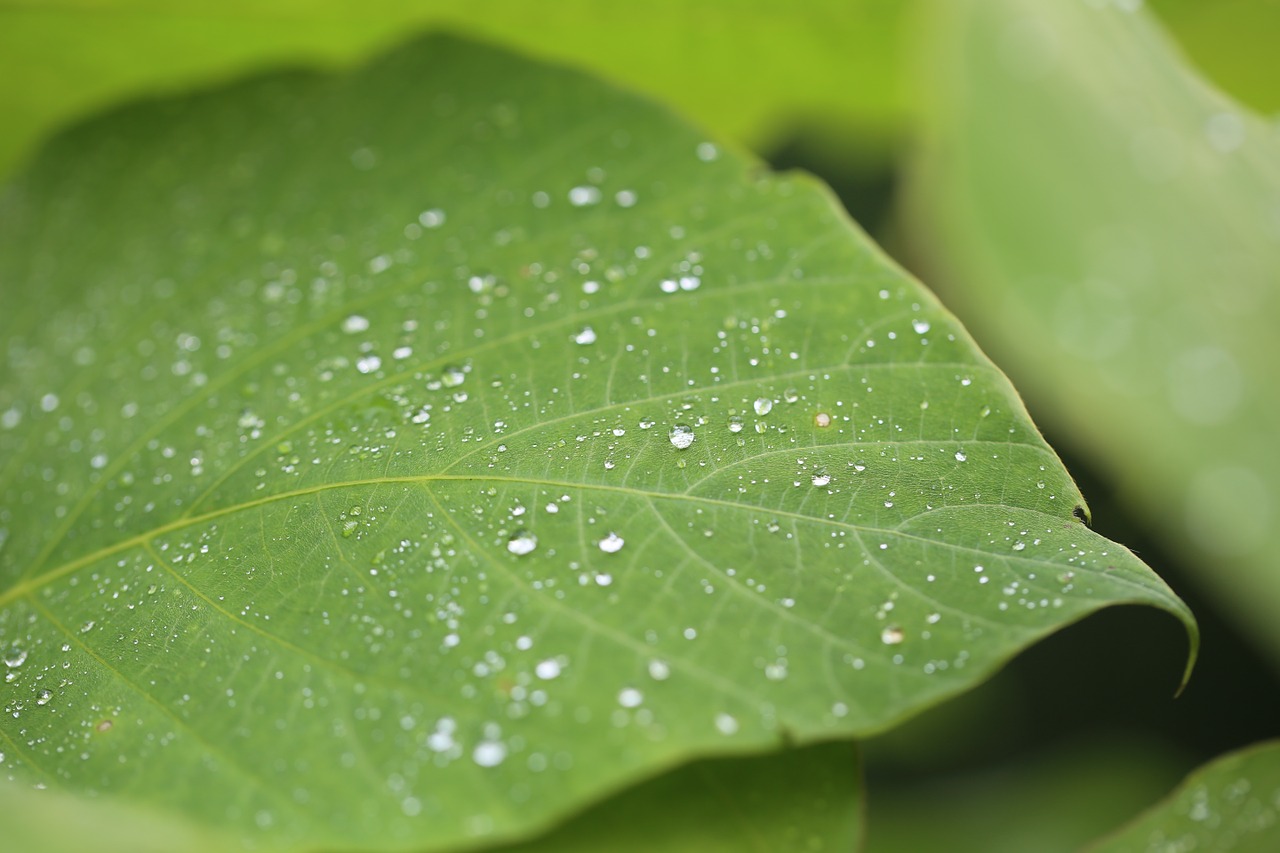 Phytotherapeutic Management of Endocrine Dysfunction – The Phytocrine™ Model by Dr Joseph J Collins, RN, ND
Phytotherapeutic management of endocrine dysfunction allows greater choices for healthcare professionals. Formulations with phytocrine™ actions may be used as an alternative to hormone therapies to enhance the function of hormone producing and hormone responsive tissues. Just as important, the formulations with phytocrine™ actions may be used with bioidentical hormone replacement therapies (BHRT) to improve the function of the BHRT and the response of tissues to the BHRT. Using phytocrine™ formulas with BHRT can allow healthcare professionals to achieve their goals of prescribing the lowest effective dose of BHRT possible.

Introduction
I created the phytocrine™ model of endocrine therapy based on years of clinical experience, and validated by extensive review of published international scientific/medical research. This article discusses applications of phytotherapeutics specific to improving the function of the endocrine system (phytocrinology™). Certain terms used throughout this website, which are used in clinical context, may also be used in other fields of science, such a “functional mimetic” (from proteomics), and “phytohormone” from (botany). In this website, these terms specifically have clinical and therapeutic applications. The word phytocrine™ was created me, in 2005 from phyto (plant) and crine (to secrete).

How Cells Receive Endocrine-Like Messages
There are a number of different ways in which cells receive messages and respond to various hormone-like messengers. Endocrine, Paracrine and Autocrine responses are responses originating from the organism itself and are from distant cells, nearby cells or the cell itself respectively. Phytocrine™ responses originate from plants outside the organism. The response is similar to Endocrine, Paracrine and Autocrine responses, although the source of the message is different.

How Cells Respond to Endocrine-Like Messages
Phytocrinology™, like endocrinology, is a science that includes the evaluation of how cells respond to hormone-like signals. In that regard, the actions of plants with phytocrine™ activity must be recognized. The actions of phytocrines™ may broadly be divided into agonists and antagonists. An agonist to a specific hormone works with that hormone, thereby supporting, enhancing or substituting for one or more of its functions. An antagonist to a specific hormone works against that hormone, diminishing or blocking the effect of that hormone.

Phytohormones - plants with hormone like structures (sometimes referred to as phytosterols)
Phytohormones bind to hormone receptors resulting in the same type of response that the hormone would cause. Even though the type of response is the same, the intensity may be weaker, and/or the duration of the response (retention time) may be different.

Types of Phytohormones & their Actions:

Phytohormonogenics - plants which help the ability of the body to generate hormones.
Classically, phytohormonogenic plants are considered to have adaptogenic properties. These plants may have a direct effect on target tissue, increasing the hormone production of endocrine tissue, or they may have an affect on the HPA, HPG, or HPT axis, in effect increasing adrenotrophic, gonadotrophic or thyrotrophic hormones or function.

Types of Phytohormonogenics & their Actions:

Functional Mimetics of Hormones - plants which mimic one or more hormone functions.
The functional mimetic of hormones can cause the same physiological response of the hormone they are mimicking. They do not need to bind to hormone receptor to cause the function response as the hormone. These phytocrines™ may mimic one or more functions of a hormone. These phytocrines™ may also be considered as functional agonists.

Types of Functional Mimetics of Hormones & their Actions:

Additional Information:
To learn more about formulations which have the ability to significantly improve endocrine health because of their phytocrine™ actions see the list of Hormone Specific™ Formulations.

Next: Learn about Personalized Hormone Healthcare

This article is part of the Educational Module on Hormone Health.

Copyright © 1999 - 2023 Your Hormones, Inc. All rights Reserved.
Statements regarding products and services on this site have not been evaluted by the Food and Drug Administration
and are not intended to diagnose, treat, cure, or prevent disease.
The content is the opinion of the authors and does not represent the opinion of any party.
See Terms of Service and California Proposition 65.