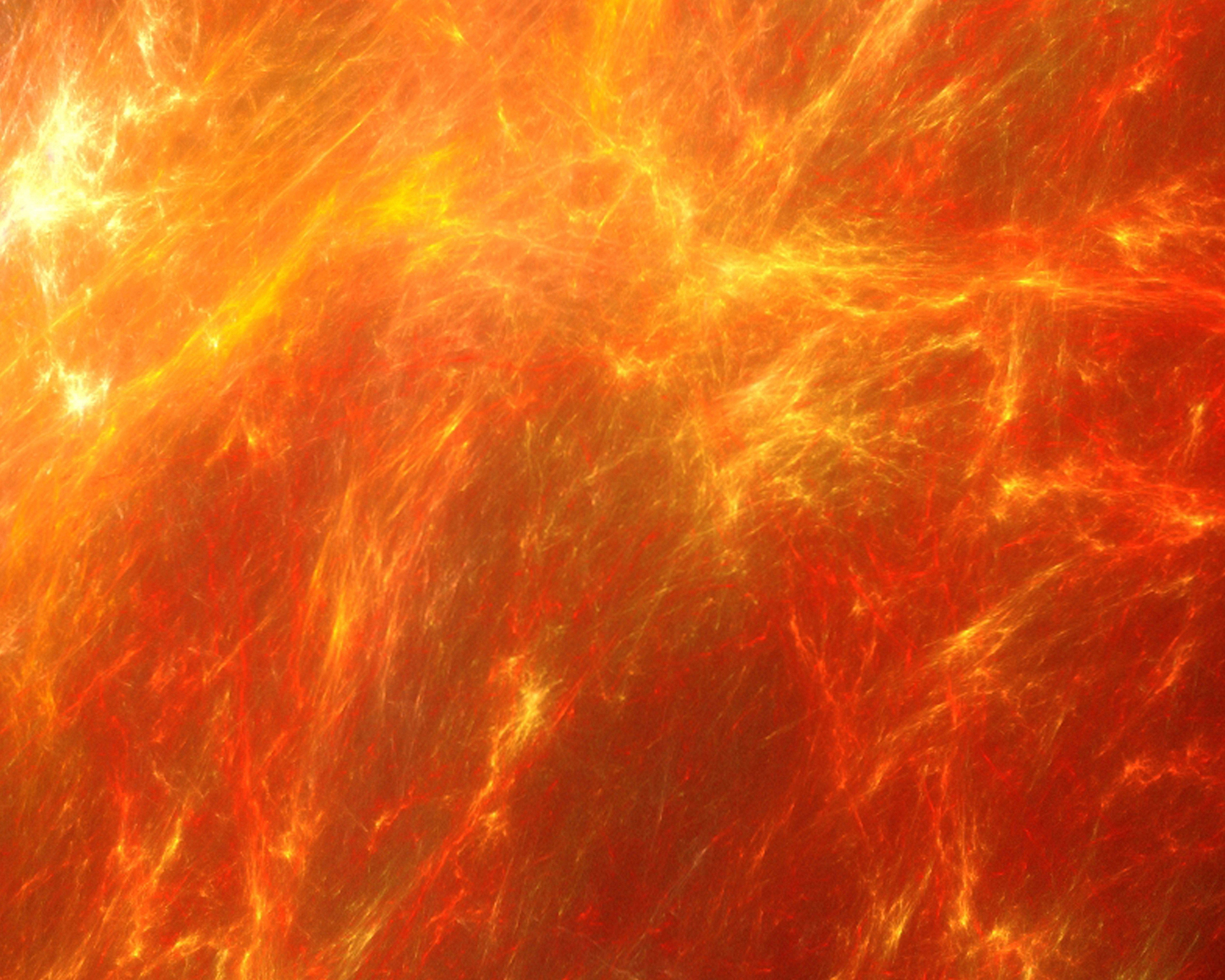 Next: Learn about: Phytotherapeutic Management of Endocrine Dysfunction

This article is part of the Educational Module on Hormone Health.