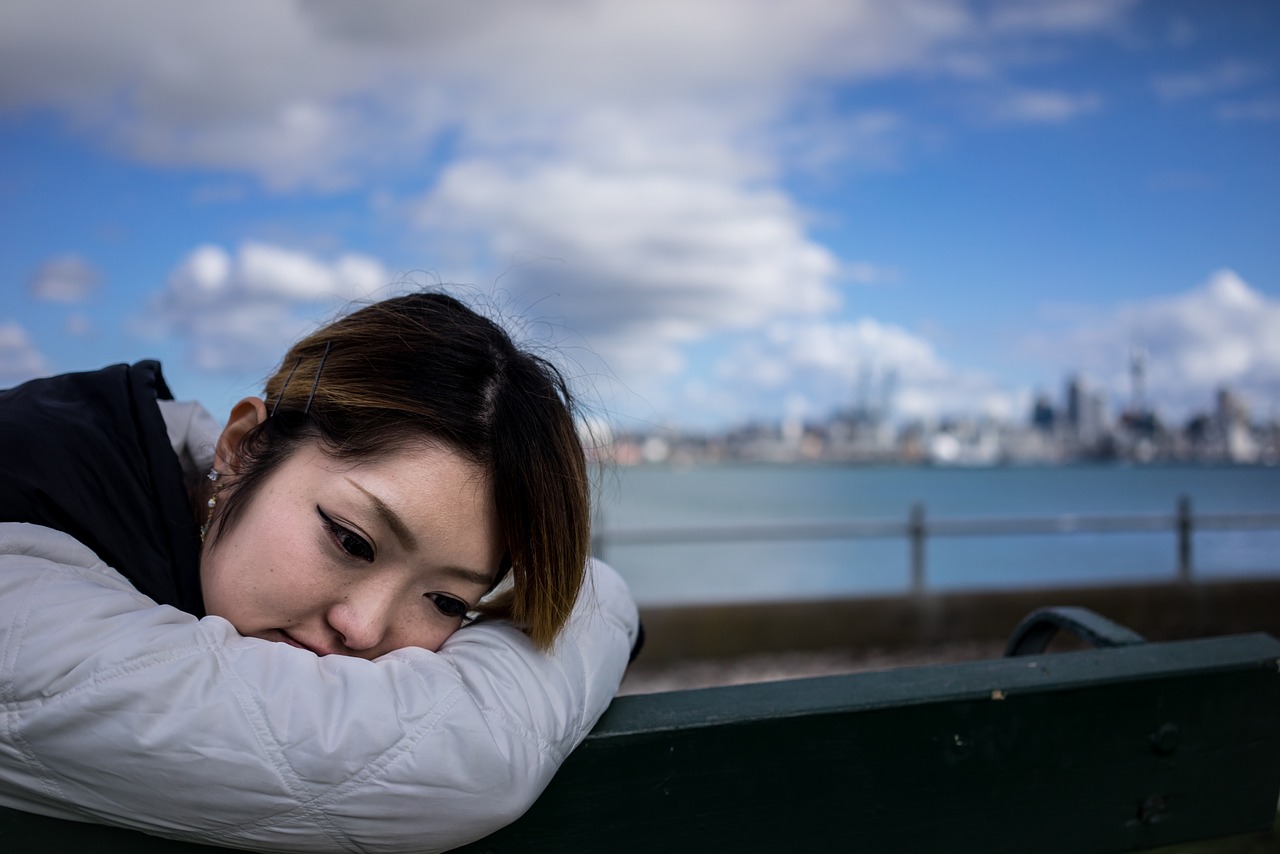 After understanding the definitions and the diagnosing of PMS and PMDD, it often helps to read about a case in which a woman has gone through those symptoms, and had found relief. I am not going to share one of the easy cases, in which a woman feels better within days, and never has symptoms again. I have many of those stories. I want to share the occasional difficult case, that took time and commitment.

I recall a 30-year-old woman who had experienced severe PMDD. During the week before her period she describes her emotions as being very unstable and all over the board. She actually had all four of the first four symptoms that are required for PMDD diagnoses. She would experience hopelessness, anxiety, tearfulness and anger with increased personal conflicts. (Keep in mind that only one of those symptoms – with other milder symptoms – is required for a diagnoses of PMDD.)

The only other symptom she didn’t complain of was loss of concentration. The symptoms absolutely interfered with work and relationships with others. She often missed a day at work, and found that she could not be around other people during this time. She had these severe symptoms every month. She reports always having PMS for as long as she can remember. It kept getting worse until it was now PMDD. She had absolutely no mood disorders during the other times of her monthly cycles, so her symptoms were not because of another disorder.

Her symptoms began to improve immediately after starting on ProgestoMend™. She reported feeling much better physically and emotionally in the very first month of taking ProgestoMend™. By the third month she had very little symptoms. She still had a little bit of abdominal bloating, but it did not even meet the criteria of being diagnosed as having PMS. She admitted that her diet still needed improvement, and that the continued bloating was due to her diet. She continued to do well with each passing month.

When I saw her after six months of taking ProgestoMend™, she had a look of frustration – like she was disappointed about something. Hoping that she was still doing at least somewhat better I asked; “What’s going on? How are you feeling?” She answered; “I am fine! No symptoms! But I had an accident.” She didn’t have a cast or a brace so I asked “A car accident? Where you hurt badly?” She said; “Not that kind of accident! I had my period and did not even know it was coming. That’s never happened.” She had gone from severe PMDD to not even knowing when her period was coming! She was so used to severe symptoms setting off alarms of her impending menses that when the symptoms were gone, she did not know how to prepare for her menses. We talked about using a calendar to track her menses. She continued to take two ProgestoMend™ a day with having symptom free menses from then on. However, a year later she quit taking the ProgestoMend™, and her symptoms slowly started to come back after the third month off of ProgestoMend™. She started back on two capsules a day, and got full relief again. After another year, she found that she only needed one ProgestoMend a day to keep having symptom-free menses. She finally decided to keep taking it, and to quit skipping dosages.