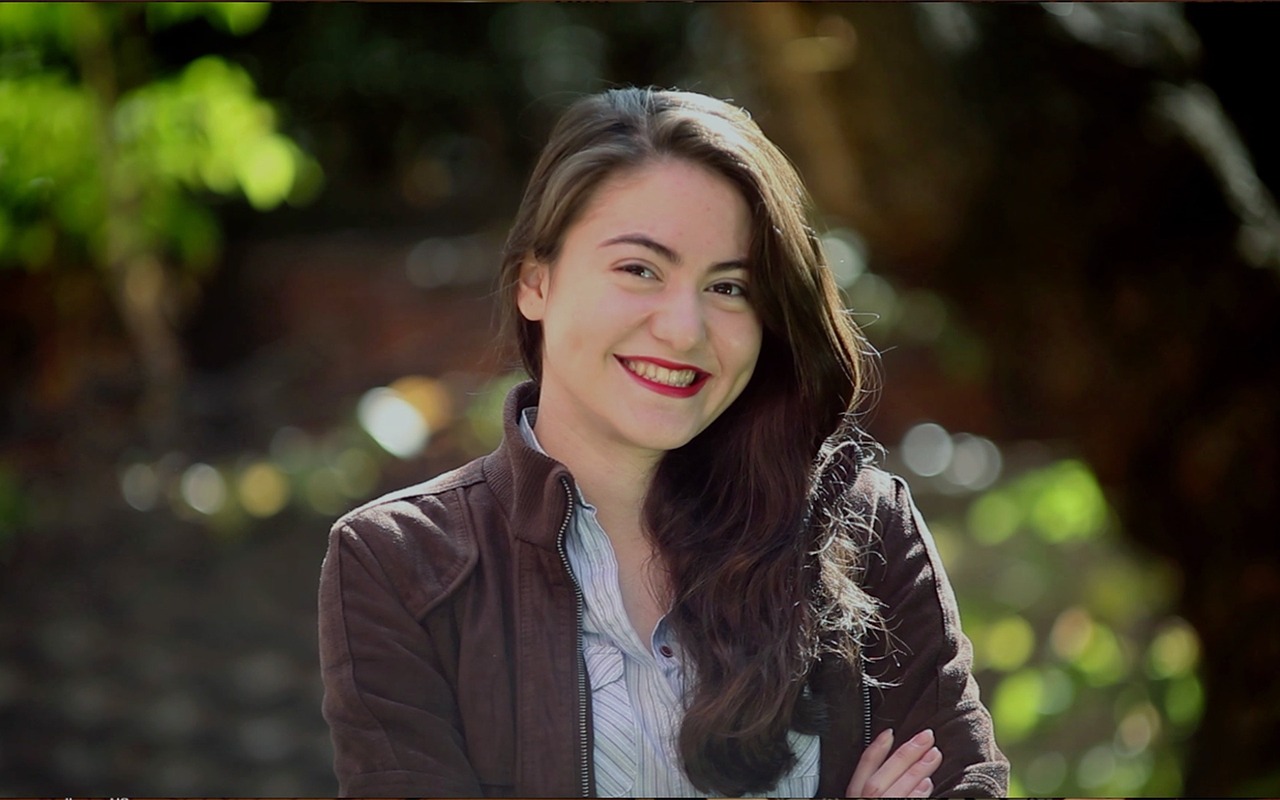 Using Wobenzym® to treat autoimmune thyroid disease (Hashimoto’s Thyroiditis)
While 200 mcg of selenomethionine has been shown to be effective in lowering the elevated levels of anti-TPO antibodies, to my knowledge, Wobenzym® N is the only supplement that has been shown to lower anti-TG antibodies as well.
The significance of this is that the anti-TPO antibodies become elevated when the thyroid cells (thyrocytes) are irritated or inflamed. This inflammation is often mediated by oxidative stress, so the antioxidant properties of Seleno-Methionine decrease the oxidative stress, and can reverse the elevation of anti-TPO. However, the anti-TG antibodies become elevated when the thyrocytes are actually destroyed, which is typically due to inflammation – and most often due to autoimmune disease. The Wobenzym® formulations are used to treat a broad range of autoimmune diseases.
The following abstract from research done in 2002 that specifically used Wobenzym® N for the treatment of autoimmune thyroiditis. It is the only research I have found so far that actually shows both thyroid antibody levels improving (decreasing) with a specific supplement. The abstract was originally written in Czech and Russian, so some of the words are spelled or written differently. L-thyroxine is spelled “L-tyroxin”, hypothyroidism is written “hypothyreosis”, euthyroid is written “euthyreosis”, TSH is called “thyreotropin”, and thyroglobulin is written “thyreoglobulin”. The formulation called “Wobenzym®” in this paper is the Wobenzym® N formulation.

Wobenzym® in the complex treatment of autoimmune thyroiditis.
40 patients suffering from autoimmune thyroiditis were observed for 6 months. Patients were divided into two groups. 20 patients in the group I were treated depending on thyroid condition (euthyreosis, hypothyreosis) with L-tyroxin (25 – 100 mg daily) in combination with Wobenzym® (5 coated tablets three times a day). Patients in the group II were treated with L-tyroxin only at the above dosage.
Both groups were comparable with regard to age, sex, and clinical-laboratory parameters. All usual parameters were examined before treatment, after 1 and 3 months, and at the end of treatment. Improvement of thyroid parameters at ultrasound examination (reduction of size, improved tissue structure) and aspiration biopsy parameters (reduced number of lymphoid and plasmocytoma cells in cytologic punctuate) as well as significant decrease of blood thyreotropin level and titers of antibodies against thyreoglobulin and microsomal fraction accompanied by the improvement of subjective parameters were found in the group I after 3 months of treatment, whereas in the group II after 6 months of treatment. In both groups of patients suffering from hypothyreosis, an impaired lipid metabolism was found.
Treatment of patients in the group I resulted in a decrease of cholesterol and triglyceride levels, whereas in patients in the group II there were no significant changes found during the treatment.
In patients in the group I dosage of L-tyroxin could be lowered after 3 months of treatment, in some cases it could even be discontinued. Under continuous Wobenzym® treatment improved clinical-laboratory parameters were maintained. Thus, Wobenzym® was shown to be therapeutically effective in a complex therapy of autoimmune thyroiditis.