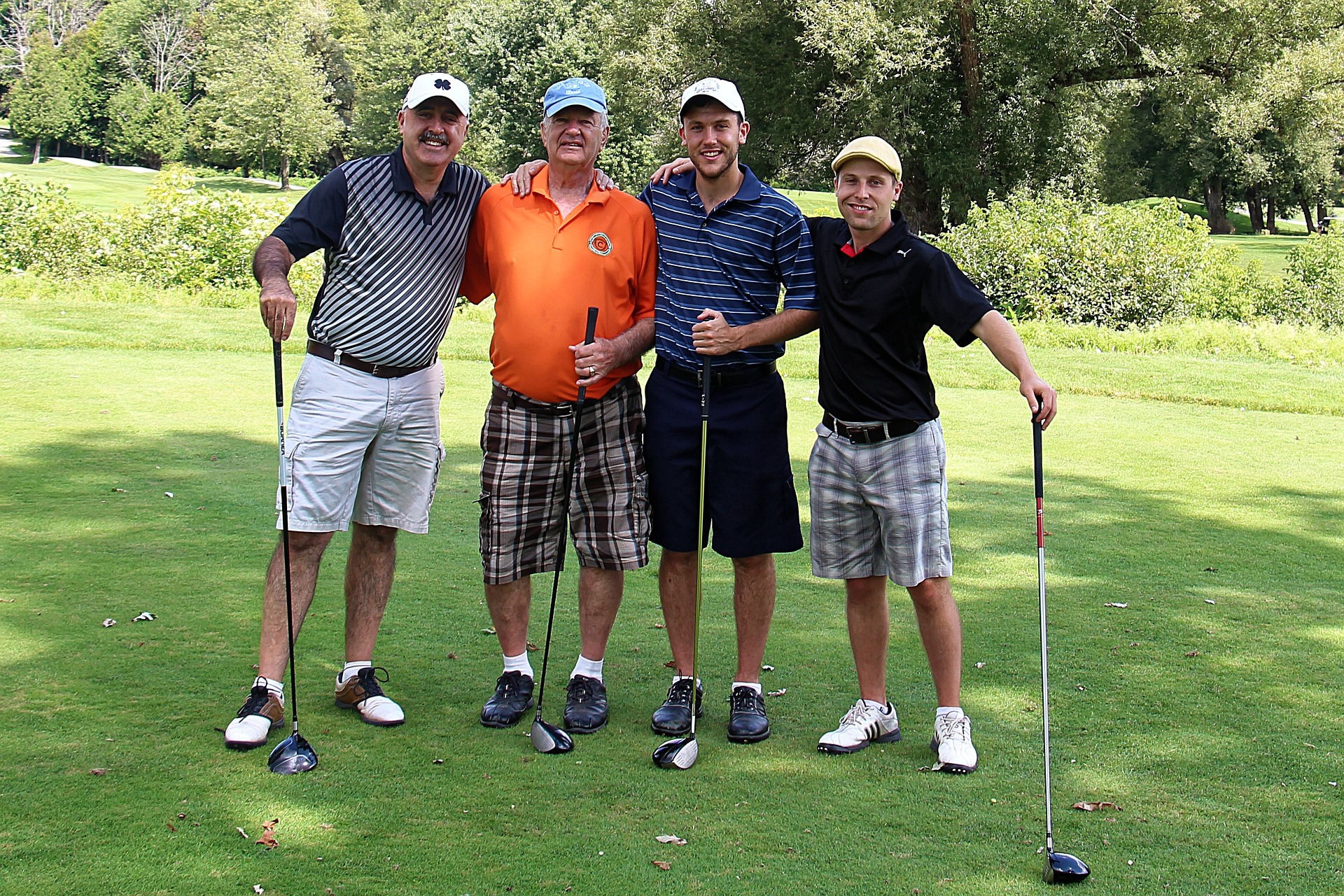 Andropause & Androgen Deficiency in Men – Age Related and Premature Andropause
Andropause is a condition that all men will experience to some degree as they age. Though similar to menopause in that both involve some drop of hormone levels, men do not have a specific event that tells them andropause is arriving. While women have the cessation of menstrual cycles, hot flashes and other symptoms that occur quickly, men have vague signs and symptoms that slowly encroach on the quality of their lives and slowly that draw their attention to the changes taking place.

Between the ages of 40 and 55 men will start to experience a drop in the both the total levels of testosterone and the percentage of testosterone that is readily available to the cells for the body – the bioavailable testosterone. There is also decreased production of some other androgens, primarily from the adrenal gland, such as DHEA and androstenedione. These other, weaker, androgens contribute to the total androgen picture.

The decrease in receptor function may also be called “androgen resistance” or “testosterone resistance”. This may be due to an inability of the testosterone/androgen receptor to function properly, or due to antagonist – substances that block proper testosterone/androgen function. Since essential fatty acids such as docosahexaenoic acid (DHA) are required for proper hormone signaling, inadequate amounts of DHA are one cause of poor receptor function. An example of a substance that blocks androgens receptors and prevents testosterone from working is spironolactone, a commonly prescribed diuretic. Spironolactone can also reduce the ability of the adrenal glands to make androgens such as DHEA and andostenedione, which would ultimately affect the total amount of androgens in the body.

In men, one the most dangerous substances that can block both testosterone production and testosterone function is excessive estrogens, such as excessive estradiol &/or estrone. Men normally have some estrogen, but if the amount of estradiol &/or estrone become higher than they should be, then we have a real problem. Too much estrogen significantly increases the risk for insulin resistance and diabetes in men. Increased risk of prostate disease and heart disease is also associated with increased estrogens in men. Once a man has gained more than 20 pounds of excess body fat, he is very likely to actually have excessive estrogen.

Physical symptoms associated with low testosterone levels and low testosterone function include; decline in sexual activity, poor or no erections, loss of muscle mass and strength, increased risk of cardiovascular disease, chest pain, insulin resistance (with increased risk of diabetes), loss of bone mass that can lead to osteoporosis, fatigue and loss of energy, reduction in body hair and skin thickness, development of hair in ears and nose, increase in upper and central body fat, increase in heart and artery disease, problems with circulation and sleep disturbances. Mental and emotional symptoms include decreased intellectual ability, trouble with memory, decreased interest in sex, difficulty focusing attention, depression, anxiety, agitation, irritability and a decreased sense of well-being.

Premature Andropause: It should be noted that many of the symptoms and hormone imbalances seen in andropause can also be present in younger men with severe chronic diseases, morbid obesity and after withdrawal from over-use of anabolic steroid. In those situations the condition is often referred to as premature andropause.
Morbid obesity is a medical condition in which excess body fat has accumulated to the extent that it may have an adverse effect on health, leading to reduced life expectancy and/or increased health problems. It is typically defined as having a Body Mass Index (BMI) of 40 or greater.
Premature andropause requires that the primary condition also be controlled or at least stabilized. If the premature andropause is due to use of anabolic steroids, then changes to dosage of the androgenic hormone health formulation may be indicated. This is discussed in the Andropause Protocol.